THE NEXT VILLAGE BOARD REGULAR MONTHLY MEETING WILL BE HELD MONDAY, JUNE 20, 2022 AT 6:00PM

THE NEXT VILLAGE WORKSHOP MONTHLY MEETING WILL BE HELD MONDAY, JUNE 6, 2022 AT 6:00PM

HTML directly into this element to render on the page.

Just edit this element to add your own HTML. 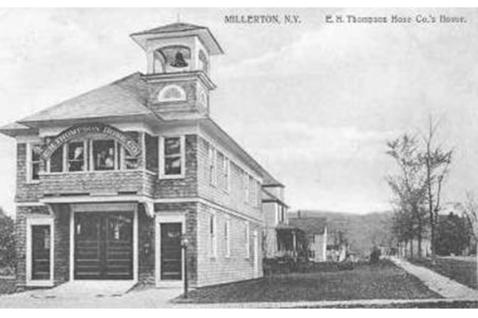 The Village of Millerton Board of Trustees

will be holding a Special Workshop Meeting

Meeting to be held at Village Hall, 5933 N. Elm Avenue

Agenda is posted below under Meeting Schedule

Please check out our Employment page for the latest employment opportunities.

Click "Job Openings" at the top for more details